I grew up in Herkimer County, NY and I’ve always been making jewelry of some sort ever since I was a child. I started out with some cheap beads and string bought at a craft store as a young kid and moved onto making my own beads out of clay as an adolescent, to making hemp necklaces as a teenager, and making my first wire pendants at the age of eighteen and later studied fine art at Pratt at Munson Williams Proctor Arts Institute in Utica, NY and Green Mountain College in Poultney, VT, I’ve now been making wire jewelry for the last 20 years and it’s become a passion of mine. 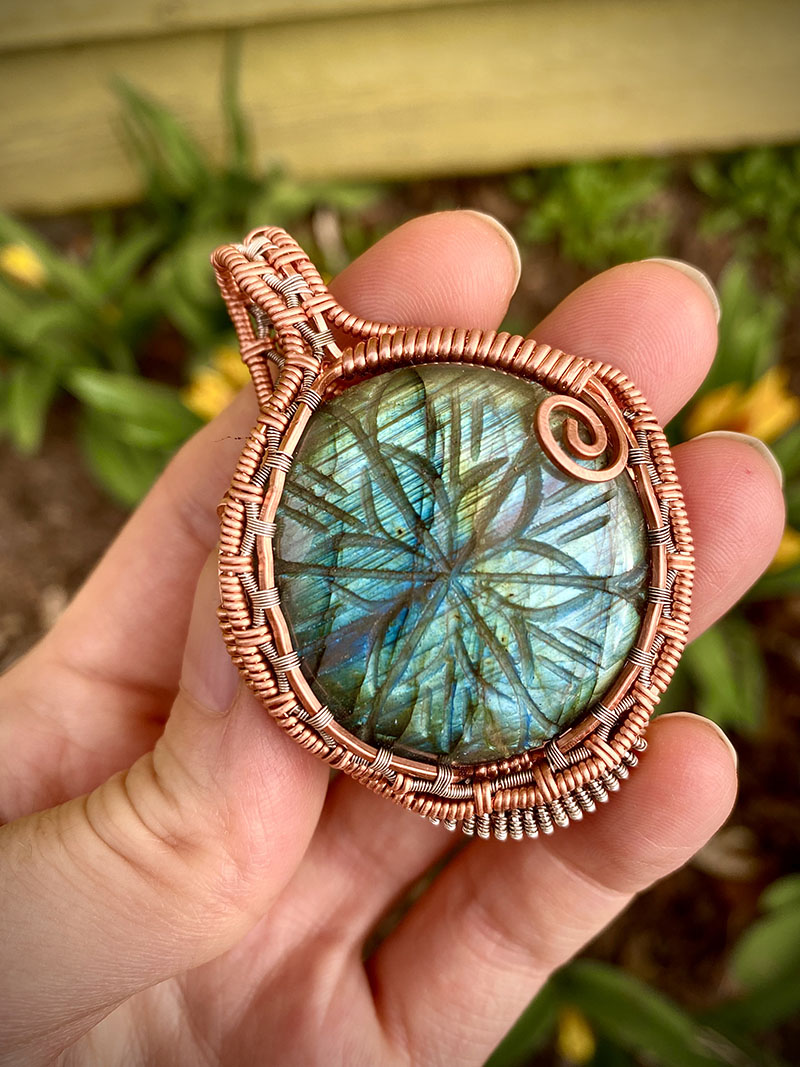 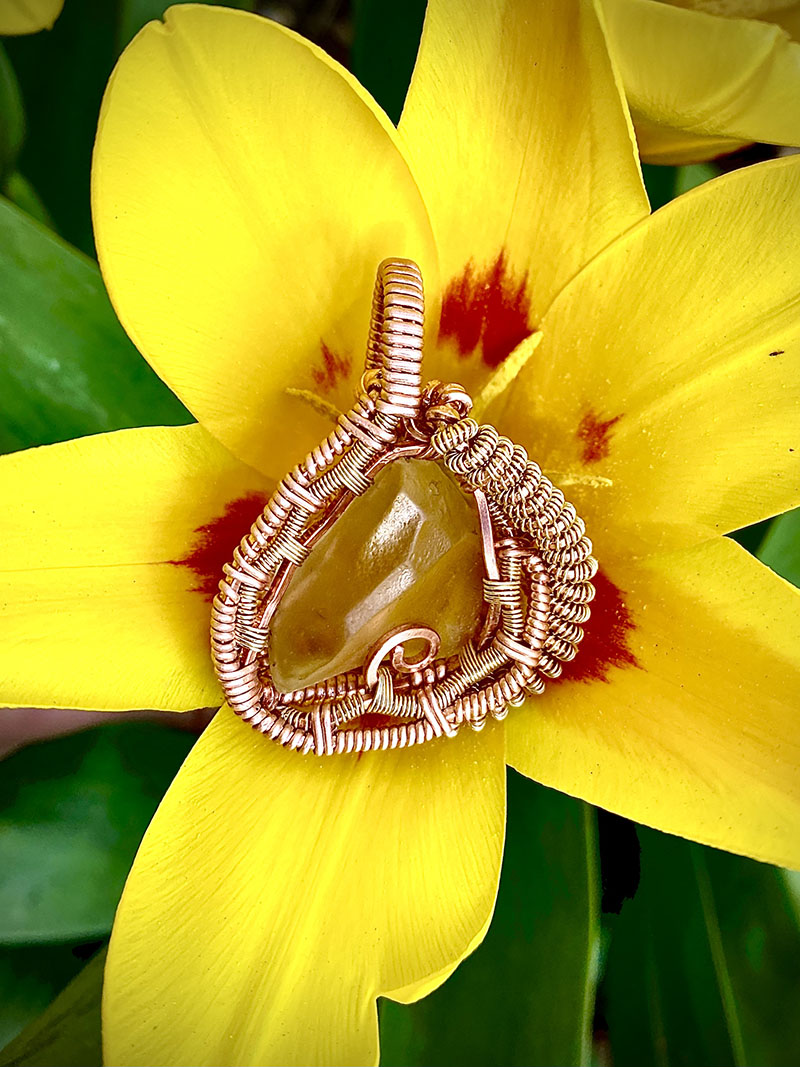 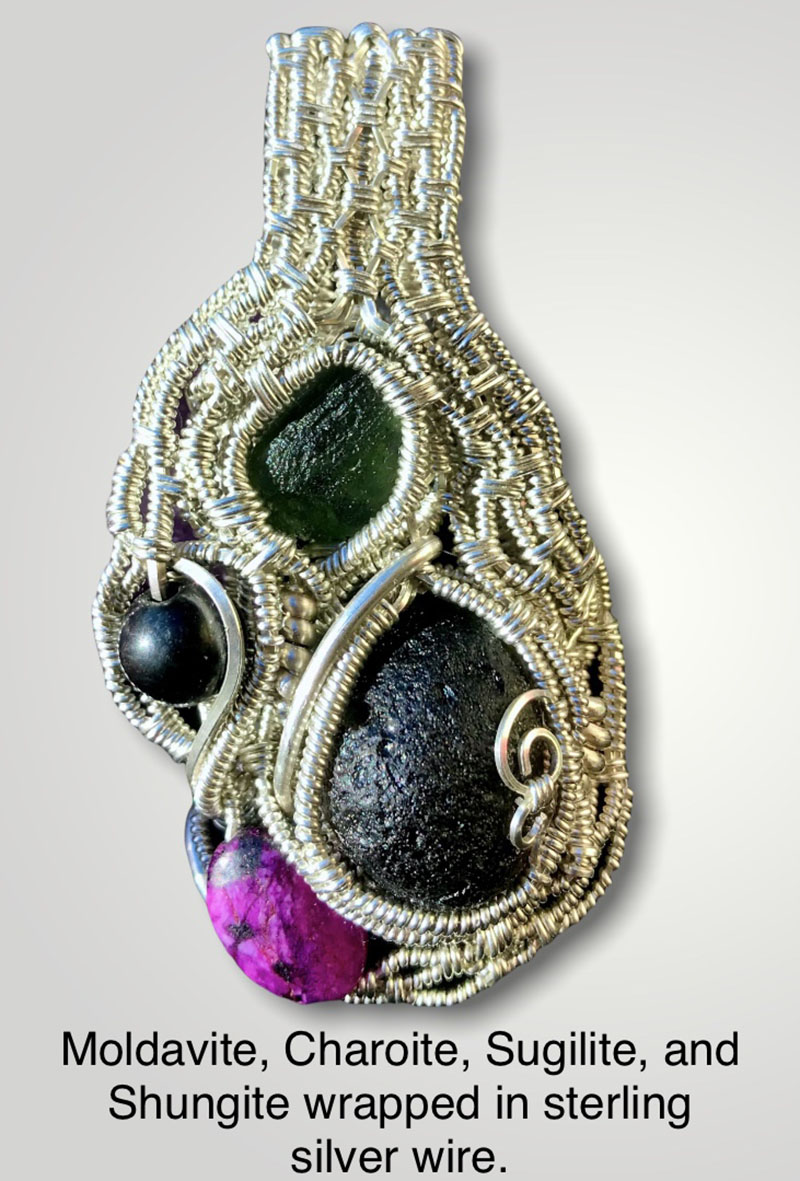