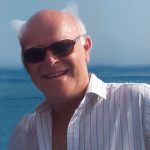 For thirty-five years Charles McGehee taught sociology at Central Washington University. A firm believer that life doesn’t end with retirement, McGehee, a native of Kansas City, Missouri, has returned to his childhood love of photography graduating from box cameras and developing film in the bathtub to digital cameras and computers. For him, photography is not just a hobby, but rather an art form which allows him to share widely his experiences and perceptions with others. Influenced in art and photography by his older brothers, his high school art teacher, Martha Abbott, and 19th Century German romanticism, he has traveled widely in North America and Europe “painting with pixels” the shapes and colors of a vanishing world. His works have been displayed in juried exhibitions in Central and Eastern Washington, Seattle and the Puget Sound area, the San Francisco Bay area, New York and Berlin, Germany. 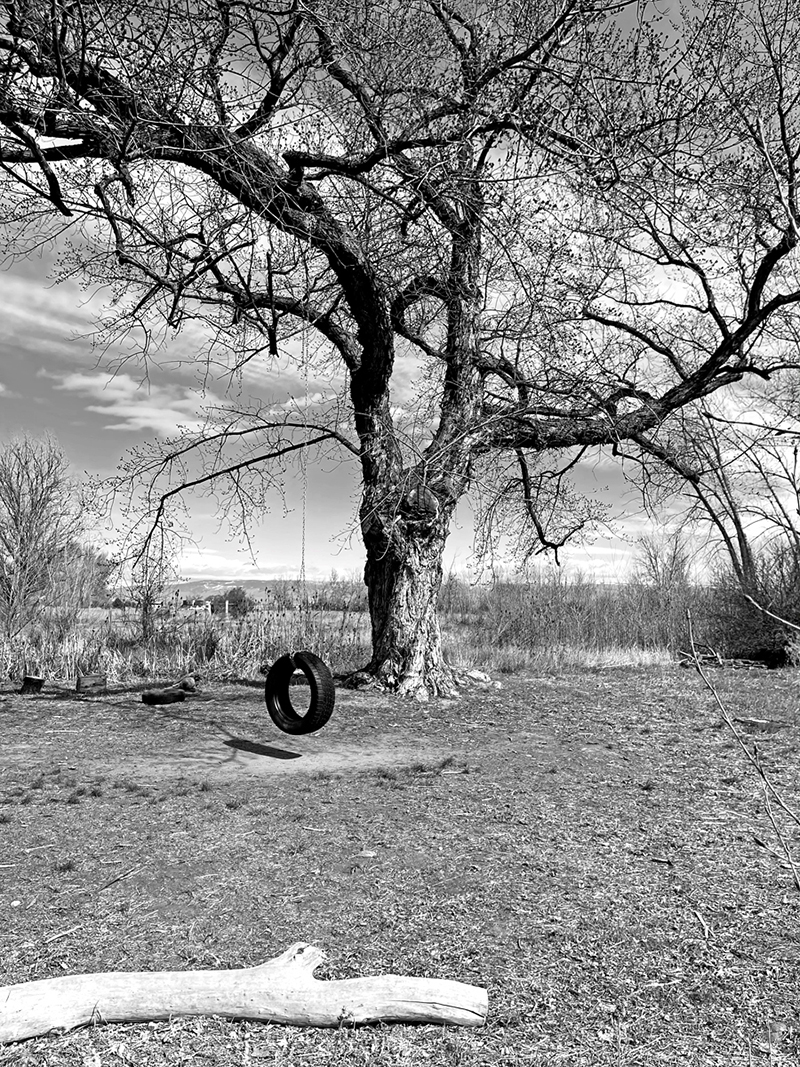 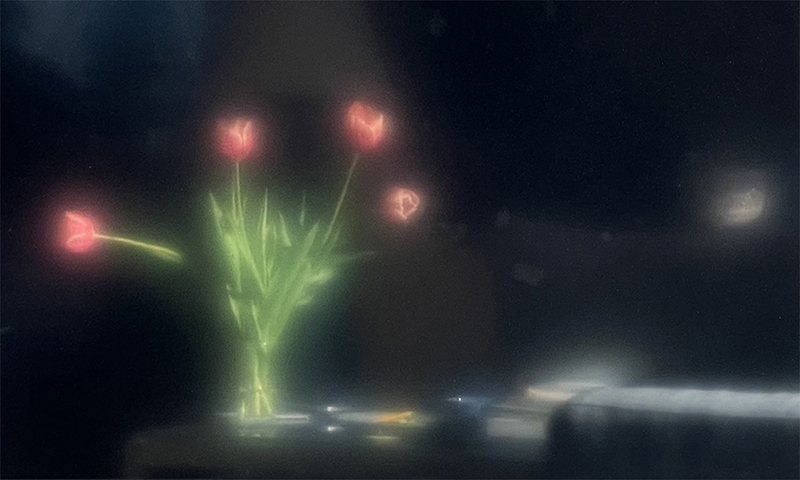