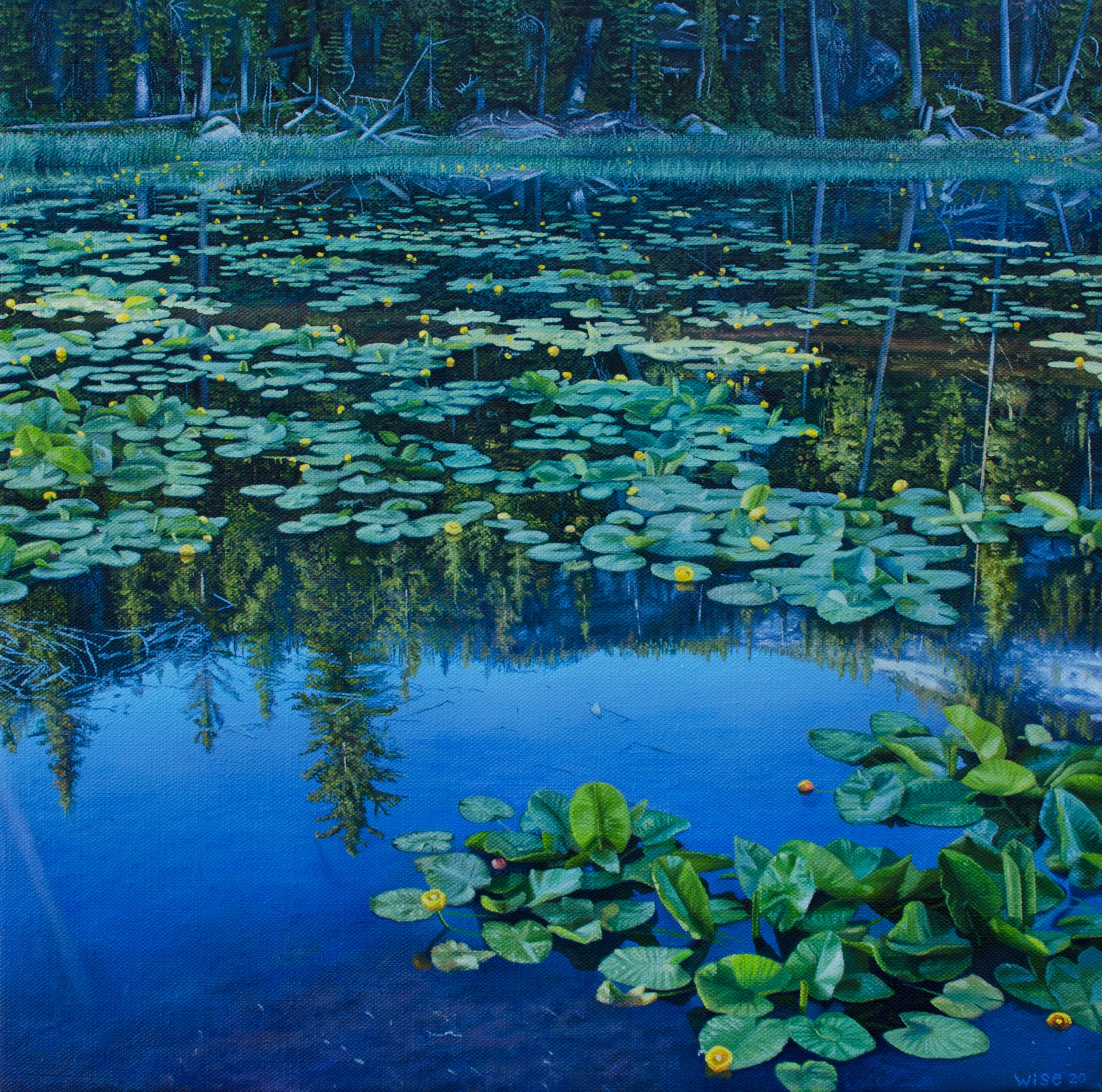 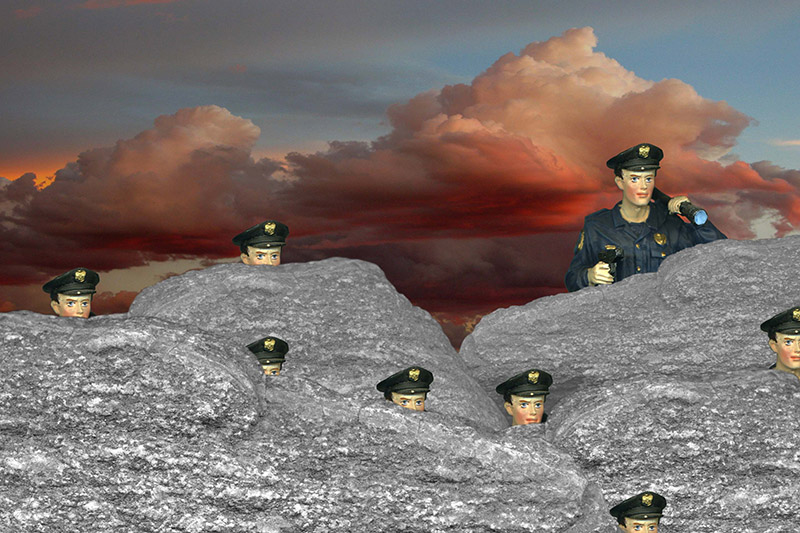 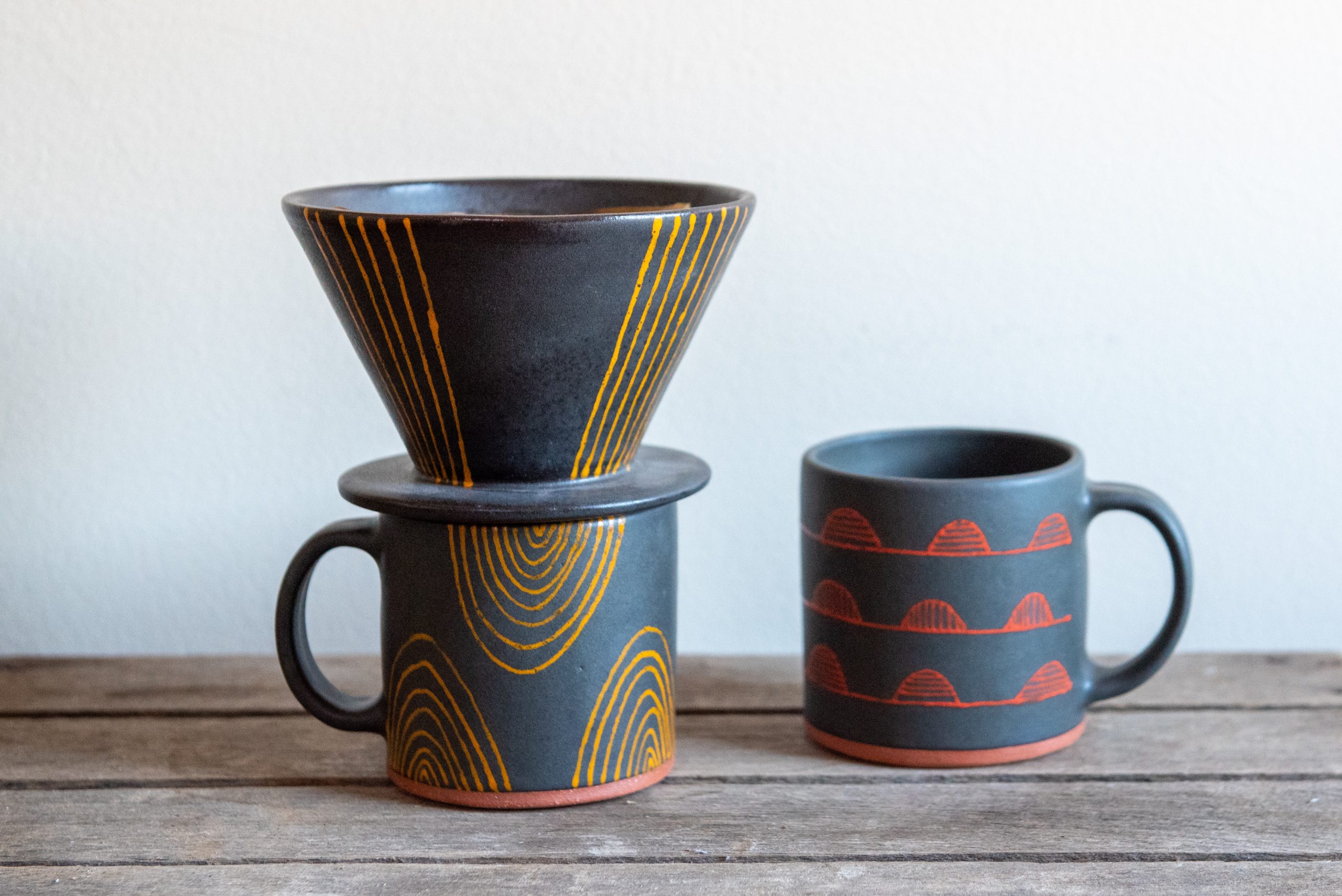 Gallery One’s signature multi-day event will include an exhibit of donated items, the return of Artists in Action, and conclude with a dinner and a live auction at the Hotel Windrow.

After many years of living in the Yakima Valley, Laura Wise began to more deeply appreciate the wide-open skies and the simplicity of a raw and re-ducted landscape. She began to marvel at the beauty of the changing weather and moods of the seasons reflected on the hillsides of the high plains desert, the twisting textures of the sage brush and the strength of the plant life and its continuing survival in these harsh conditions. For her it was a metaphor for life experiences and her work eventually incorporated a personal autobiographical narrative along with the landscape. These works symbolized the storytelling of key points in her life in a surrealistic tapestry of events and personal symbolism.

Born near the Hanford Reservation, where both her parents were employed shortly after World War II, Laura’s family later moved to Portland, Oregon. She graduated from Central Washington University in 1978 with degrees in Fine Arts and Secondary Art Education, and finished her education with a Master’s of Fine Arts from Arizona State University in 1980. Then she taught high school art for 21 years at Toppenish High School.

Ryan Wise creates paintings as a contradiction to the current status of a deeply overwhelmed and increasingly complex world. His paintings are meant to be a reprieve from the bombardment of information we get about daily world discord, brought to us through the technology that is continually creeping into our lives.

Hailing from the fruit capital of the Pacific Northwest, Yakima, Washington, he is the youngest son of artists and grew up with a deep passion for making and sharing art. Ryan attended Boise State University where he earned both his Bachelor of Fine Arts degree and his graduate teaching certification. His undergraduate emphasis was in Painting and Art History.

Hallway Gallery:
The Eyes of Youth that still exist in my Soul but not in my Body
Michael Stone

From the beginning of his career, Michael chose to use photography in a non-traditional manner, by combining it with sculpture, painting, upholstery, plastic, and other media. His images are created through the eyes of the young person who still exists in his soul but not in his body. He plays with toys and other objects on his computer and struggles to present them in a way that reflects his knowledge of the world as an adult. The images are colorful and happy in a child-like manner, but to him; they represent the darker issues of current times. Things are askew in the pictures, as in the world. Michael has no desire to be blunt about what he presents, but wants the viewer to walk away in thought.

Michael was raised in Los Angeles and spent summers on the beaches of Southern California. He has had work exhibited at the Museum of Modern Art, the Cherry and Martin Gallery and has had several photographs purchased for Washington State’s Art in Public Places Program. By way of Santa Fe, New Mexico, Michael currently resides in Roslyn, Washington.

Courtney first began working in clay while living in Brooklyn, NY.  After a few years of working for potters around the city, she moved to Portland, Oregon to study at the Oregon College of Art and Craft. She is currently a long  term resident at the Archie Bray Foundation for the Ceramic Arts in Helena, MT. Her designs are influenced by simplified abstractions of nature, children’s artwork, folk art, mid-century modern forms and shapes, as well as many books on ceramics and design. She is intrigued by the variation and imperfections found in hand-made objects, and the ways in which these marks reflect the maker of the piece.  A slight change in the profile or image on a cup determines whether a person will be drawn to one over another.