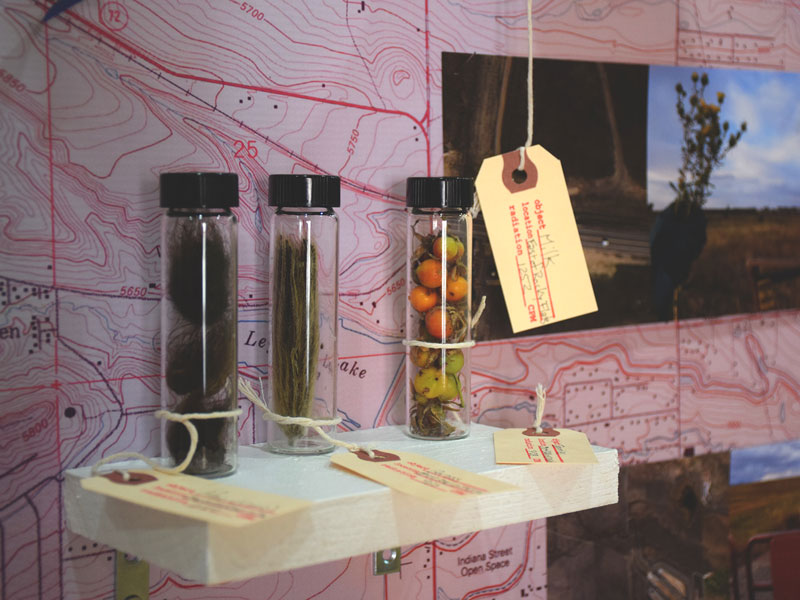 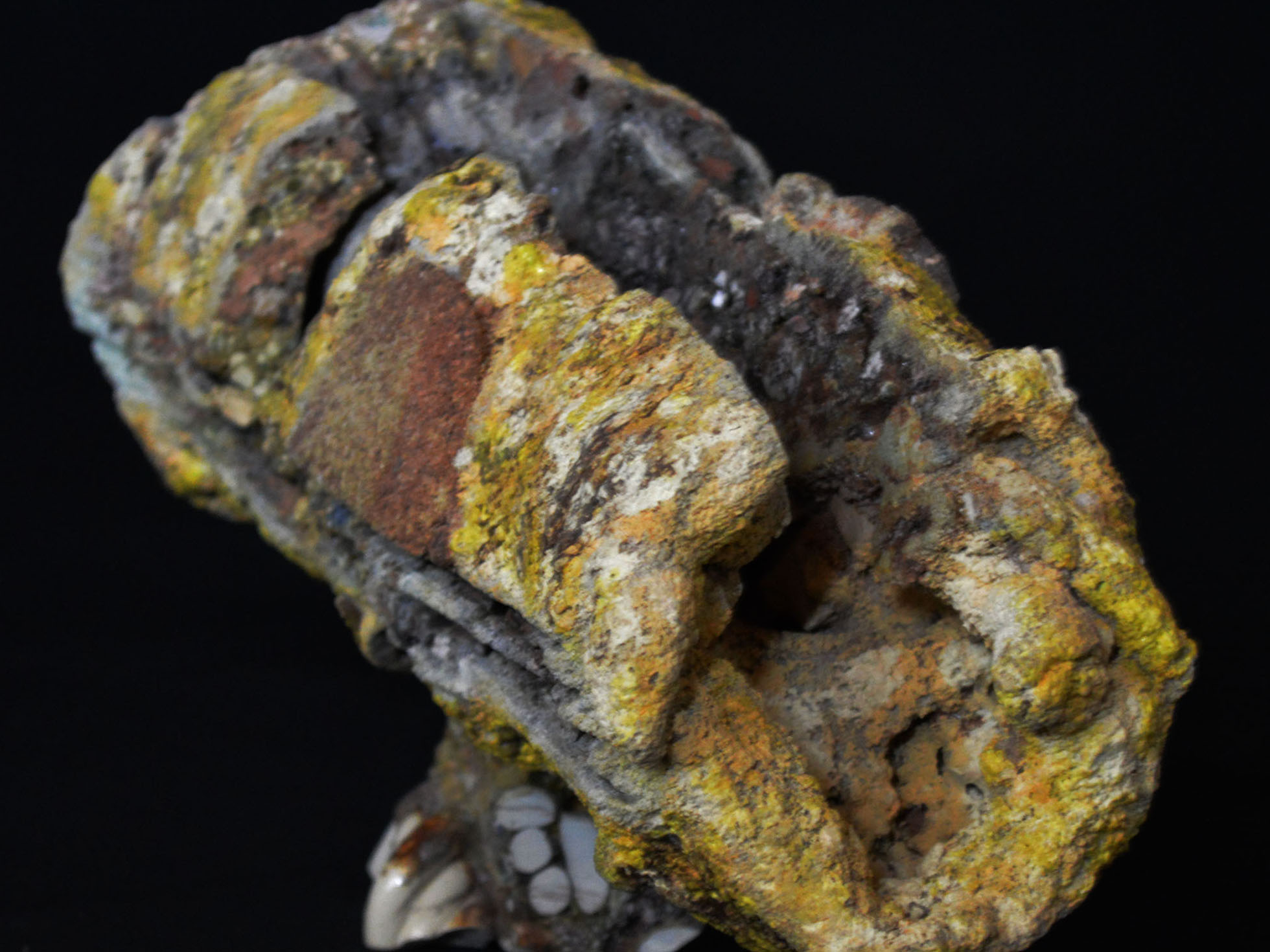 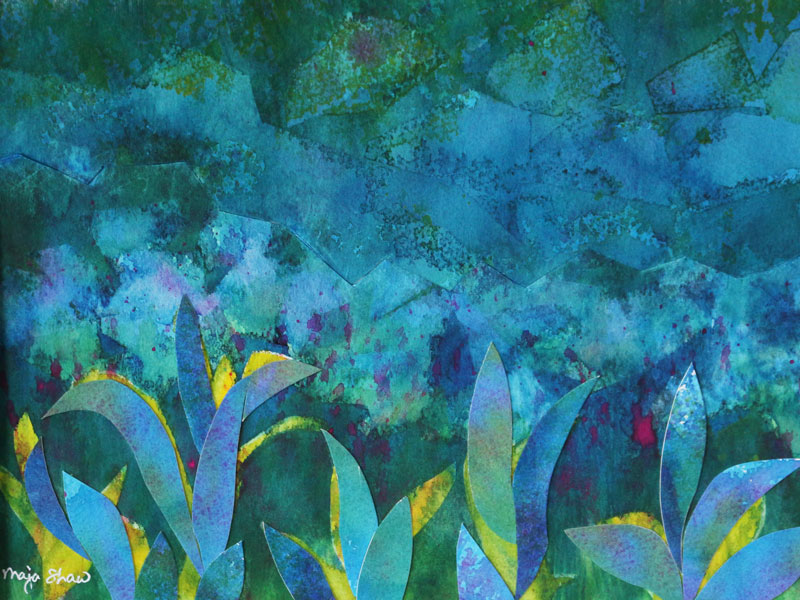 Mapping Plutonium (the Hanford Site) focuses on issues relating to the United States development of nuclear weapons. It is about the secrecy; the environmental disasters; the toll of human health; the deceptions of the corporations and government; the nuclear waste; and the denial.

This exhibition contains art and artifacts. It is part fact and fiction.

The Hanford Site (or Hanford Nuclear Reservation) was built in 1943 as part of the Manhattan Project. The 586-square mile site is located in central Washington along the Columbia River. The B Reactor is 65 miles from Ellensburg. Hanford once had nine operational nuclear reactors and five plutonium processing complexes. Hanford produced most of the plutonium that was used in the production of the 60,000 nuclear weapons the United States manufactured. The Hanford site is the most radioactive contaminated place in the United States. It is the largest environmental cleanup project in the world.

Gregg Schlanger is concerned with the truth and the myth, with secrets and public knowledge, with successes and failures, with achievements and disasters, with honesty and fantasy, with realities and fabrications and with denial and confirmation.

James Bailey’s work examines the landscape and our relation to it via the concept of maps/mapping as both objects and as acts. Specifically, what are the systems and conventions of depicting/charting/categorizing and interpreting our environment and experiences? His work represents his data through his own lens. “Nature is, socialized….reorganized….. (and) made into a material manifestation of social structure. The natural environment is transformed into culturally meaningful phenomena and then is viewed from the perspective of these cultural definitions.” (Busch 1989:7)

Through explorations of the systems and conventions of depicting our surroundings and examining how we interact to/with/against our environment, James utilizes the overlay of the grid as a system for
organizing our world and perceptions of movement through the land. He further regards the overlay of information included within that system and the overlay of our sensibilities, manipulations and
fabrications of that information. Maps construct the world they don’t reproduce it. They allow us to show the landscape without depicting it, like graphic notations of remembered experience.

Rocks move, melt, and re-emerge – solid. Xenoliths are foreign rock, out of place, that form in various settings: they exist as enigmas as we ponder their source of origin.

By emulating processes of landscape formation, Greg Pierce balances creative control with allowing fluid dynamics of molten rock to take its natural course. Rather than reproducing specific vistas, he condenses personal viewpoints, memories, and symbols of human detritus from both real and imagined place into layered visual abstractions. The resulting structures become building blocks for a personal vocabulary to more fully realize and communicate a connection to place.

Through time, erosion blurs distinctions between manmade remnants and natural features that create a landscape: details soften into obscure references. Greg also draws analogies to our memory which, much like layers of earth, is also formed through sequentially embedded experiences of the world eroded and altered by time.