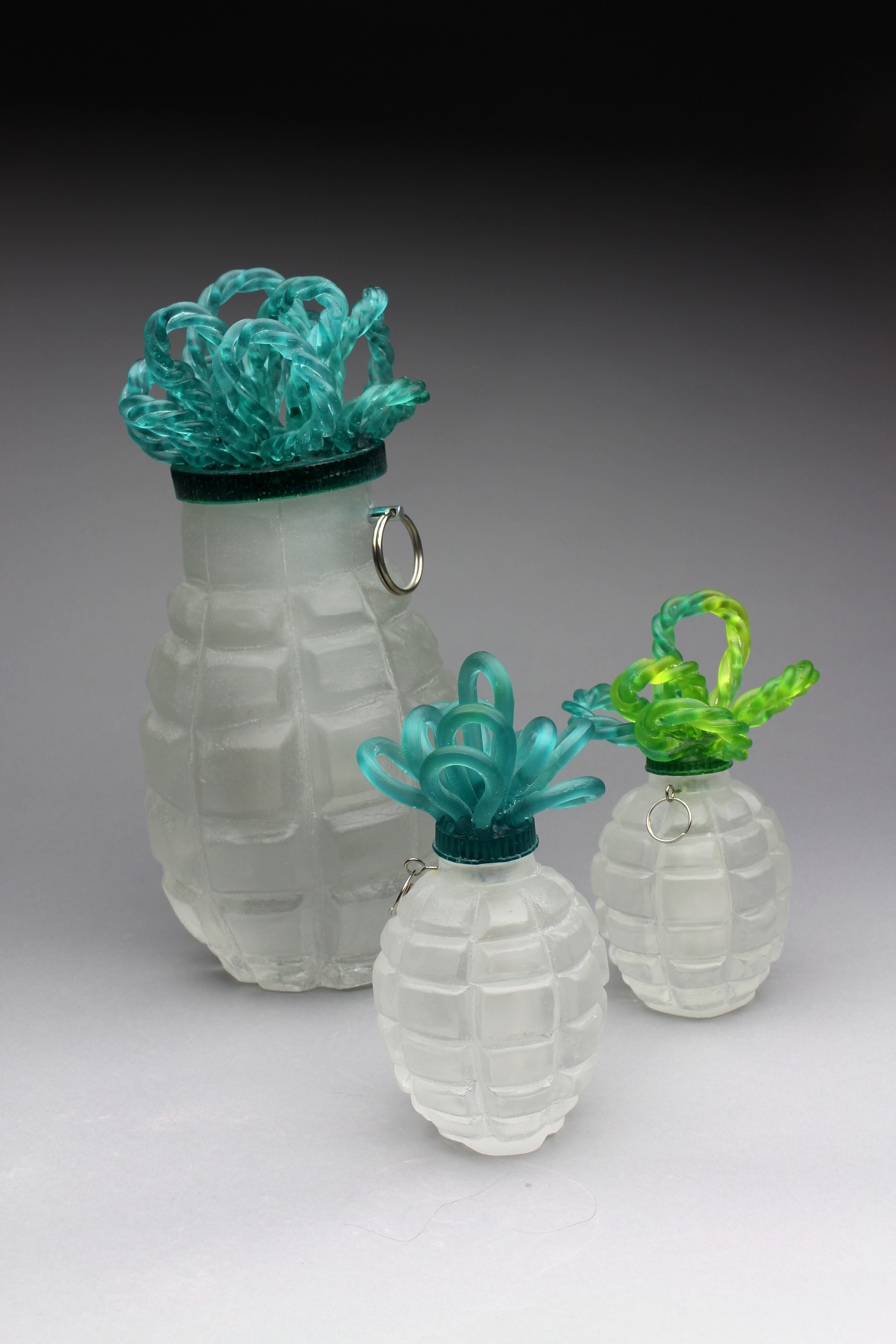 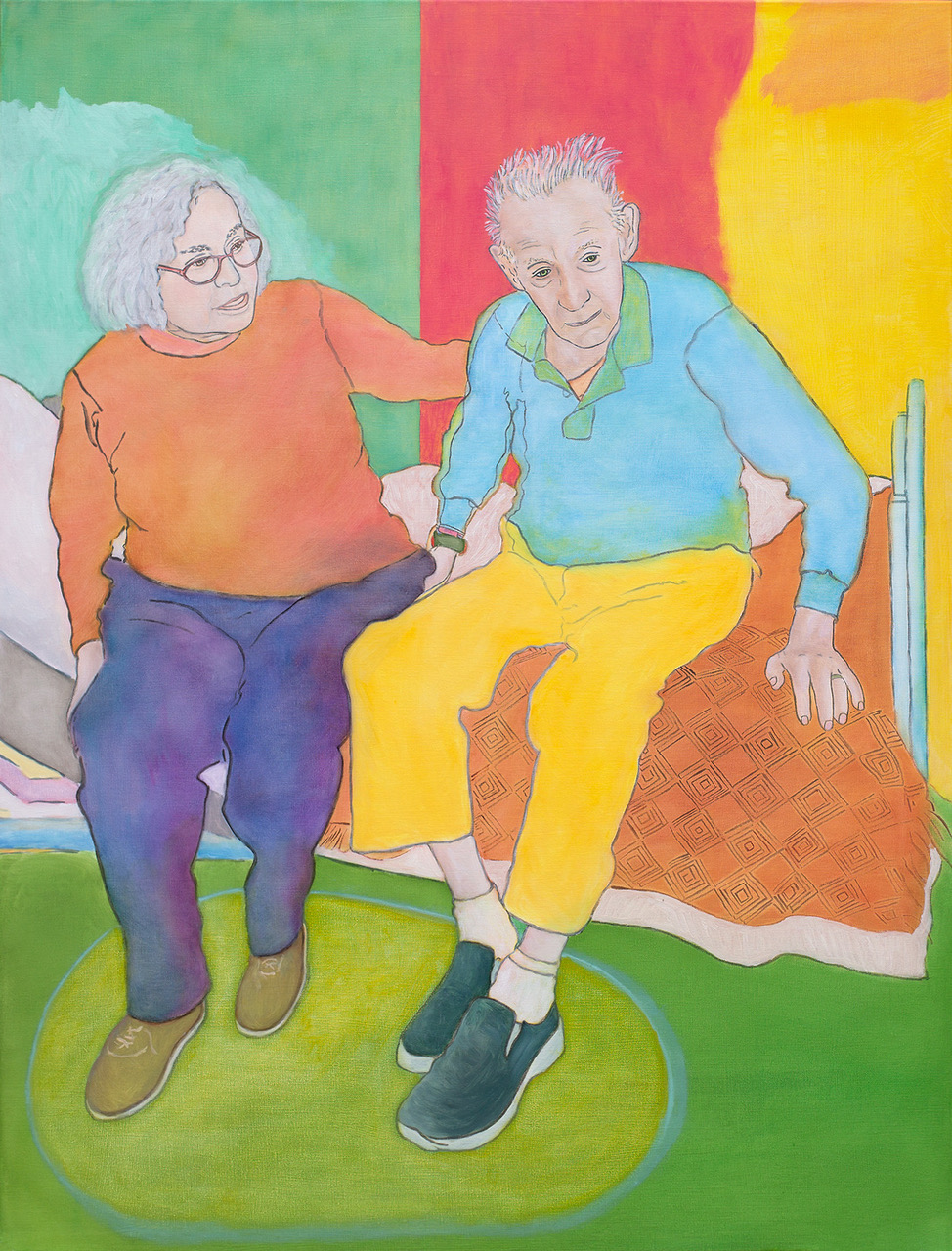 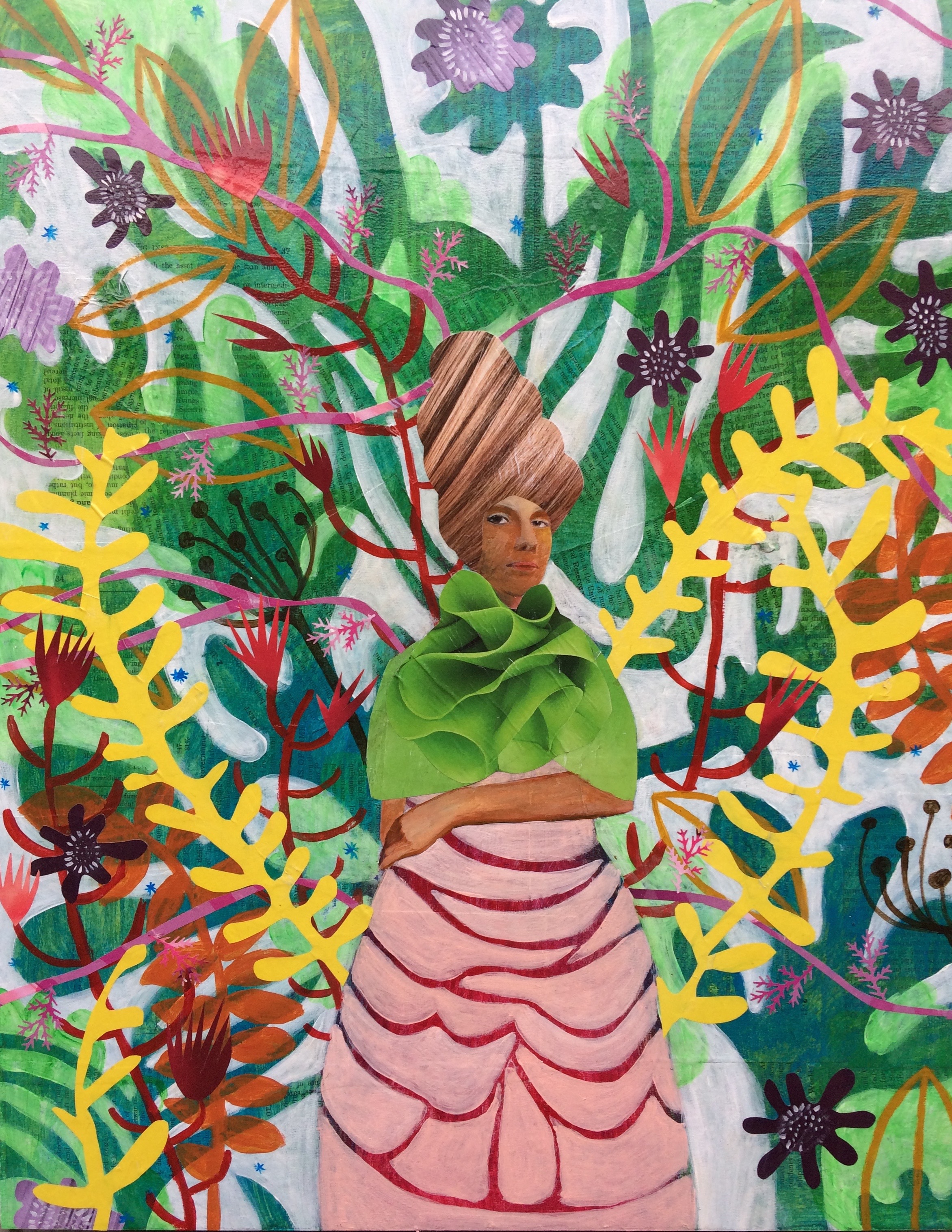 The impetus for LIKE MOTHER was learning that my own need to make work after my mother’s death is a shared one. Many of my friends were losing their moms too and wanted to “work out” emotions around their passing. These are artists whom I admire with stories to tell. Some of their mothers were pilots, actresses, dancers, scientists, world-travelers, etc. in addition to being home-makers.

These wonderful women should live on for our artists’ and our families’ benefit, but more importantly when strangers see LIKE MOTHER, hopefully they’ll reflect on their own parental heritage: their stories, struggles and triumphs. We question ourselves, “What are the stories people will tell about us someday?”

LIKE MOTHER is a reminder to engage with all people. Our culture is so NOW-focused. The exhibit takes time to delve into the past and help us recontectualize the present. I need to take this lesson to heart myself, fearing the ageism of the art world as I approach 60.

My mother was a debutante, model, actress, socialite, world traveler, and a “hostess with the mostest” entertaining everyone from RAF pilots to royalty. Beverlie Lyles was larger-than-life to her family, her community, and beyond (the gentlemanly Spanish hospice director who spent weeks assisting her passage, knew of her history and therefore told me that it was an honor to be her caregiver). But as her daughter, it wasn’t until she passed away, and I found myself researching her obituary, that I realized what a truly extraordinary woman she was!

My mother and father met in Germany; he was a tank captain and she worked entertaining the troops. Surrounded by all those young enlisted men, Mom had lots of proposals (a co-worker and friend in Special Services became the target of a grenade attack by one spurned suitor). One of Bev’s criteria for marriage included a willingness to live abroad, so my father became an executive director for 3M Company’s International Division. As a family we moved around the world (mom attended Queen Elizabeth’s coronation, I won my first art contest on the ocean liner the Queen Elizabeth. OK, maybe that analogy’s a stretch…).

The women in my family passed down a love of travel, socializing, volunteerism, and style (which I embody into my art as well as wardrobe, and even my EXCESSORIES ODD-YSSEY art car is devoted to fashion). “Like mother, Like daughter”.

Using pages from old books, images from contemporary magazines, and textured layers of paint, Libby is interested in creating an open dialogue that is centered around the viewer’s own imagined narratives.  By depicting humans, animals, and other creatures in dreamlike settings—often performing ambiguous tasks—she hopes to playfully encourage viewers to bring their own storytelling to the images in order to enhance their experience of the work.  Along with these ideas, comes an interest in the more traditional concerns such as color, line, composition, shape, and texture.  Libby finds inspiration anywhere from the narratives of medieval and iconic art, to current ideas found in illustration, design, and craft, as well as many contemporary artists’ work.  Overall, Libby hopes viewers will find her work to be original and intriguing.