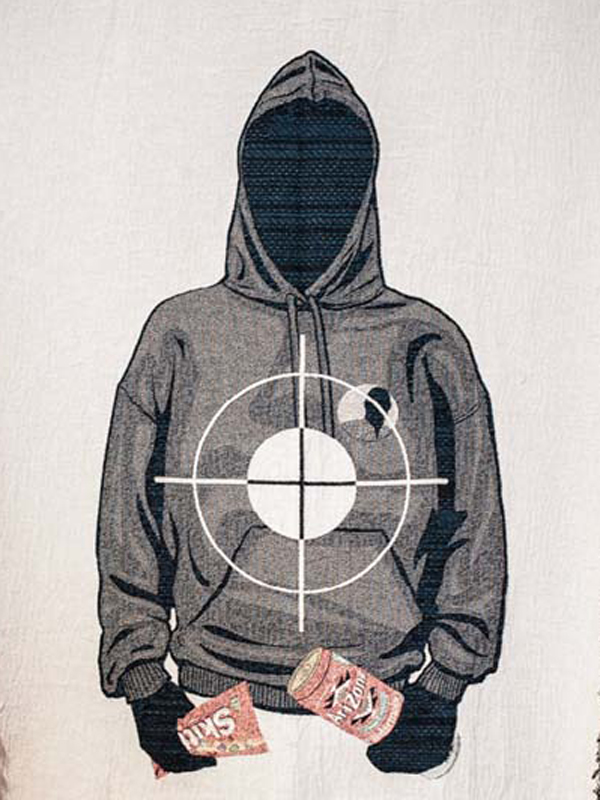 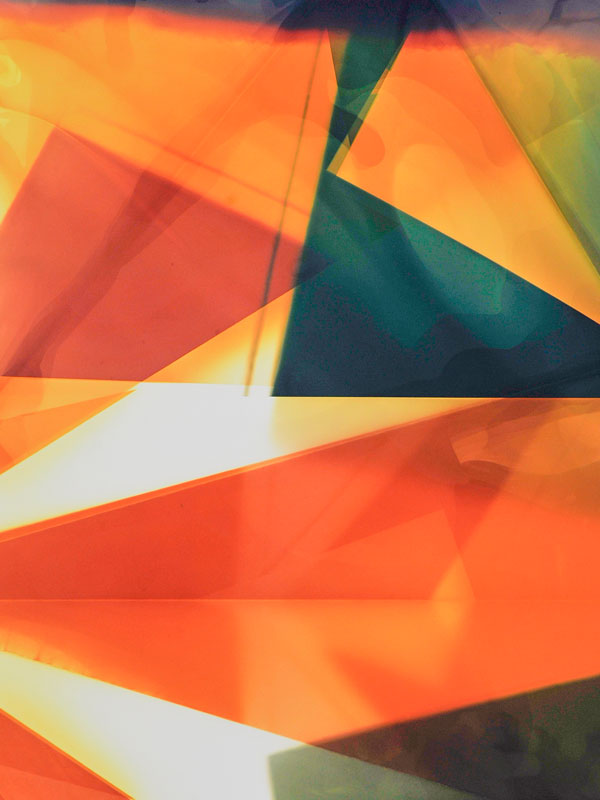 The work will be on display on all three floors of Gallery One and will address significant aspects of American history. Much of his current work focuses on the Prison Industrial Complex and the many issues accompanying incarceration in its relationship to slavery. Rucker has presented performances and visual art exhibitions across the country and has collaborated with educational institutions to address the issue of mass incarceration.

Paul’s exhibit Rewind was voted the best show of 2015 at the Baltimore Museum of Art. Since then, the work has been exhibited in Seattle and is scheduled to move to Ferguson, Missouri where Michael Brown was shot in 2014. Following Ferguson it will travel to York, Pennsylvania and then to Virginia Commonwealth University at the new Institute of Contemporary Art opening in October, where Paul will be in the inaugural show DECLARATION.

While in Ellensburg, Paul will discuss his work at Gallery One’s Confab, a weekend of conversations and inspiration for artists and the Central Washington community, June 2-3. His first presentation will be at 3:30pm at the Ellensburg Events Hall (formerly known as the Elmira) facilitated by Nichole DeMent, Director of the Center on Contemporary Art. Paul will offer a free performance Saturday, June 3 with Yakima Musica en Accion (YAMA). The exhibit is co-sponsored by Not in Our KittCo which will create an interactive component for exhibit visitors to participate in.

Gallery One believes art can be a powerful tool for racial and gender equity and hopes that this exhibit can serve as a platform of communication for these issues that occur both internationally as well as in our backyards.

Paul Rucker, a recent John Simon Guggenheim Fellow, is a visual artist, composer and musician who often combines media, integrating live performance, sound, original compositions, and visual art. His work is the product of a rich interactive process through which he investigates community impacts, human rights issues, historical research, and basic human emotions surrounding particular subject matter. Much of his current work focuses on the Prison Industrial Complex and the many issues accompanying incarceration in its relationship to slavery. He has presented performances and visual art exhibitions across the country and has collaborated with educational institutions to address the issue of mass incarceration. Presentations have taken place in schools, active prisons and also inactive prisons such as Alcatraz.

In one of his largest installations, REWIND, Paul Rucker addresses social, and cultural issues in race, class and power by re-envisioning historical events, and connecting to their relationships with current issues of power and injustice in America. His work is intended to be a powerful catalyst for community dialogue. After winning the prestigious Mary Sawyer Baker Award in 2015, the cash award also came with a show at the Baltimore Museum of Art. The two 2015 showings of REWIND has garnered praise from Baltimore Magazine “Best Artist 2015”, Baltimore City Paper “Best Solo Show 2015”, Huffington Post, Artnet News, Washington Post, The Root, and  Real News Network.

Rucker has received numerous grants, awards, and residencies for visual art and music. He is a 2012 Creative Capital Grantee in visual art as well as a 2014 MAP (Multi-Arts Production) Fund Grantee for performance. In 2015 he received a prestigious Joan Mitchell Painters & Sculptors Grant as well as the Mary Sawyer Baker Award. In 2016 Paul received the Rauschenberg Artist as Activist Fellowship and the Smithsonian Artist Research Fellowship, for which he is the first artist in residence at the new National Museum of African American Culture.

Residencies include MacDowell Colony, Blue Mountain Center, Ucross Foundation, Art OMI, Banff Centre, Pilchuck Glass School, Rauschenberg Residency, Joan Mitchell Residency, Hemera Artist Retreat, Air Serembe, Creative Alliance, and the Rockefeller Foundation Study Center in Bellagio, Italy. In 2013-2015, he was the Robert W. Deutsch Foundation Artist in Residence and Research Fellow at the Maryland Institute College of Art. This fall, Rucker’s work will be featured at the Institute for Contemporary Art at Virginia Commonwealth University in its inaugural exhibition, Declaration. Exhibitions of his work include opportunities for community interaction and dialogue around these issues, via workshops, and artist talks with facilitated conversation.

Hallway Gallery: Zach Kolden – New Equilibrium
Zachary Kolden is an artist/photographer based out of Washington State. He earned his bachelor’s degree from University of Wisconsin-Stout and went on to earn his master’s degree from Washington State University. He has exhibited throughout most of the Northwest as well as nationally and internationally during Auckland, New Zealand’s photography festival. He currently resides in Pullman, Washington where he is an adjunct faculty at both WSU and Colombia Basin College in their photography departments.