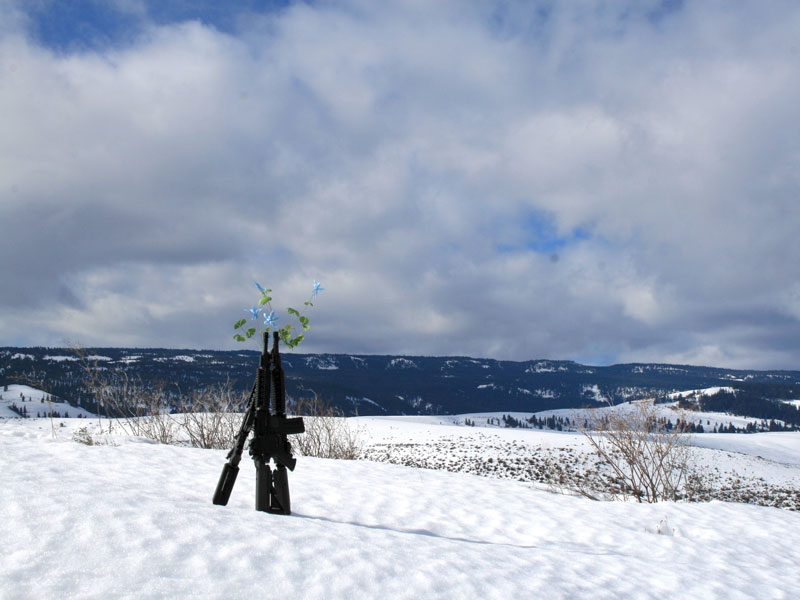 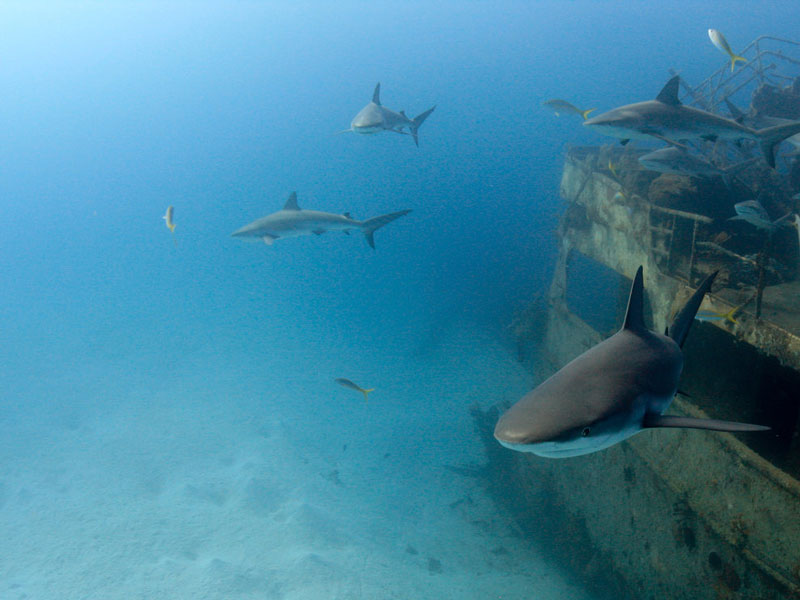 The mixed media sculptures Renee Adams created for Panacea represent an artificial reality in which the wheels of evolution have surpassed the current day. Set within the context of natural selection, these works offer an escapist fairy tale, or a botanist’s fantasy where plants require little more than the detritus of humankind to thrive. Lauding the resiliency and adaptability of life on earth, her works imagine a world in which plants are reclaiming their rightful home, adapting, evolving, and possibly even healing the woes of humankind.

Bob Fisher grew up on the move, was stationed in Germany, has traveled with his wife Carol to Europe, Asia and Central America, and takes frequent road trips in the American West. One of the constants in his wanderings has been the relationship between the earth and the sky, which he describes as a yin-yang dance of solidity and void – a dance that is always the same and always different. This new body of pastel paintings explores the relationship between the earth and sky as experienced in Central Washington and other recently visited places.

“My work has consistently explored the interplay between the land, the space between landscape features and the viewer. My intent is to put the viewer into the image and let them experience the space of the landscape that I find so compelling. This is essentially a 19th century pursuit which has been explored by many other artists and is an exploration that I think is never complete. However, I had not anticipated becoming a documentary artist, but as successful environmental policies are repealed, work like this ultimately becomes a visual testament to the way things were.” – Robert Fisher

Mark Timko was born into a life of travel and later in life married a fellow traveler. He grew up in Europe and Hawaii where he pursued a degree in marine biology before relocating to Seattle for nearly a decade. Work then took the Timkos and their two young boys to Kenya for two years before returning to Washington State. Throughout it all, they have traveled to over 60 countries. Mark picked up a camera before moving to Egypt in his early 20s and fell in love with photography. As a self-taught artist, he particularly enjoys capturing wildlife in his images.