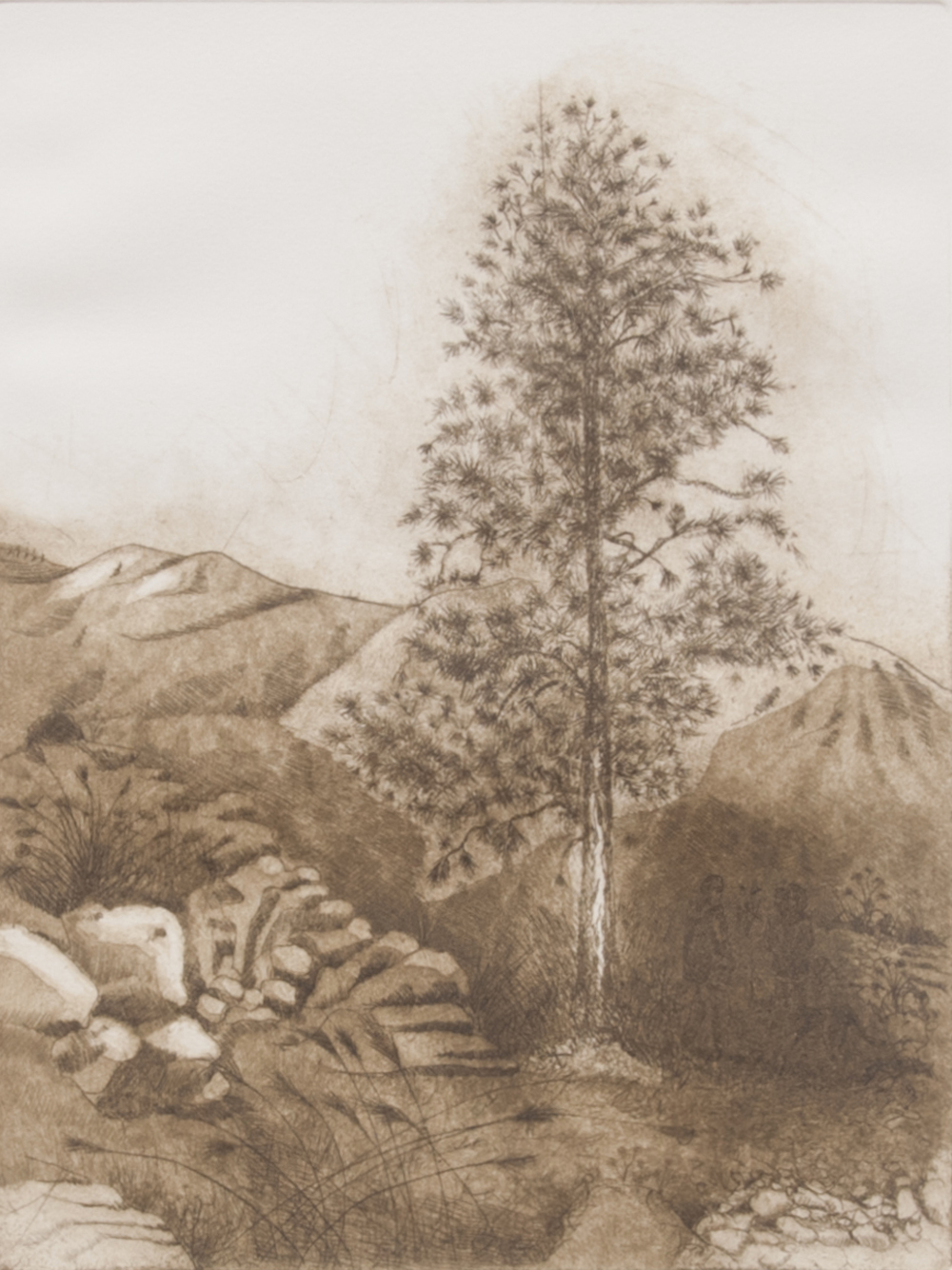 Gallery One’s exhibits open on the First Friday of most months in conjunction with the Ellensburg Art Walk.
Click here for a full walking tour and map.

With over $2000 in awards, our annual juried exhibit shows off the best work being created in our county. Works in all mediums will be selected by Laura Fry, Haub Curator of Western American Art at the Tacoma Art Museum. Awards will be announced at 6:30pm on opening night of the show. Check back here for a list of award recipients.

Click here to see a slideshow of the submissions for the 2015 Kittitas County Juried Exhibit.

Made with an impression of ink and pressure on paper, the images in this exhibition are Karen’s suggestion of the hills and valleys of Eastern Washington.

Karen received a BFA from the University of New Mexico and an MFA from Denver University in drawing and printmaking (lithography.) In 1975 with a small group, she helped develop a printmaking studio in Seattle for Bavarian stone lithography, but found working in art galleries and selling art more interesting.

It was not until recently that she returned to printmaking.  In 2008, with Robert and Fay Jones and Kerry Quint, she helped build out Goathead Press studio in Tieton, Washington. Together with visiting artists and other members, they have had several exhibitions, published prints and a portfolio, held workshops and created collaborations such as the one in the Windows Alive Project in Yakima.

Since coming to Eastern Washington for the last ten years, Karen’s inspiration is the landscape she has grown to love. Her prints have been included in shows in Yakima, Walla Walla, the Tacoma Art Museum and Gallery One in Ellensburg.

Goathead Press has been actively involved in the community and continues to hold workshops for adults and children.